Late summer brings about another change in the wildflowers to be seen here in Ohio.  Early autumn is the last hurrah of plants before the cold season sets in.

August ushers in a variety of colorful plants. 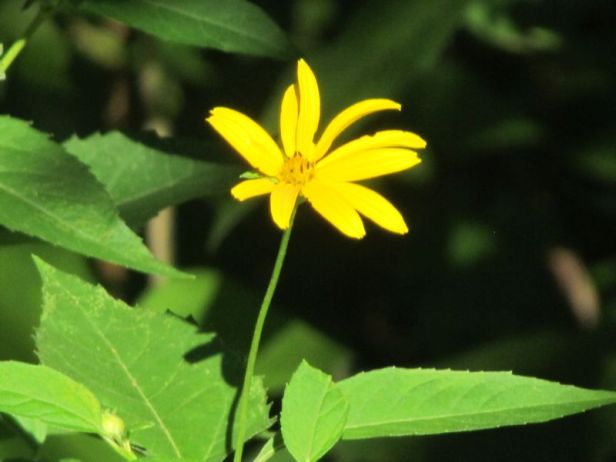 Coneflowers, such as this Green-Headed Coneflower, are also notable

Wingstem is prominent along paths in woods and in shaded clearings 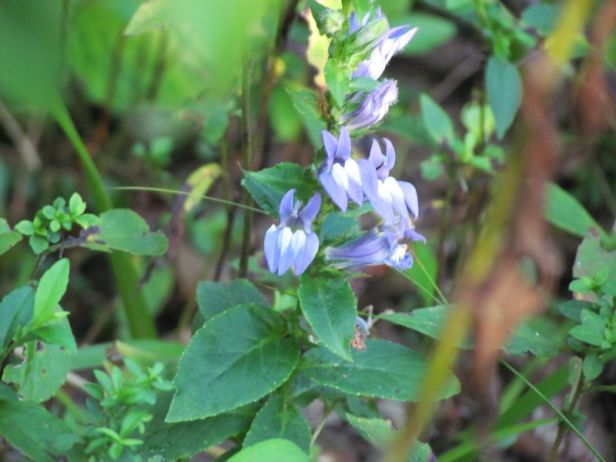 Great Lobelia can be seen in shaded areas

Thistles stand out with their colorful flower heads surrounded by spines

Ironweed, tall and purple, is a stand-out plant

Lady’s Thumb, also known as Knotweed, is a prominent ‘weed’

Ragweed- the source of many allergies

As the year advances into early autumn, September brings with it other bursts of color to add to the mix.

Thoroughwort looks somewhat like a white version of Ironweed

Meanwhile, in the woods, some hidden wildflowers bloom- many understated, although not all are that way.

Wood Nettle has barely-noticeable green blooms along its stems 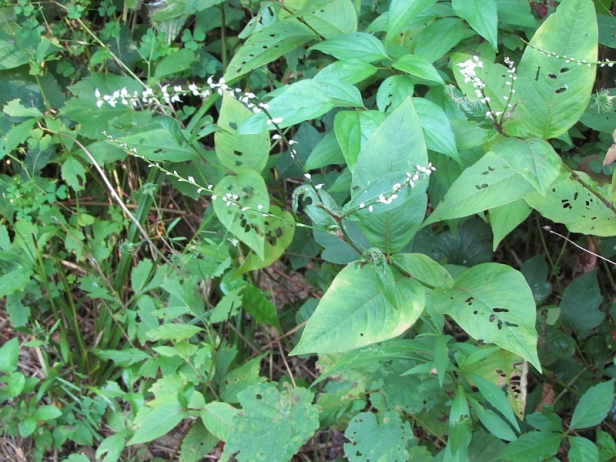 Jewelweed, with its orange and yellow exotic blooms, bring the most color to woodlands this season

Joepyeweed can be found both in the woods and near its edges, attracting many birds 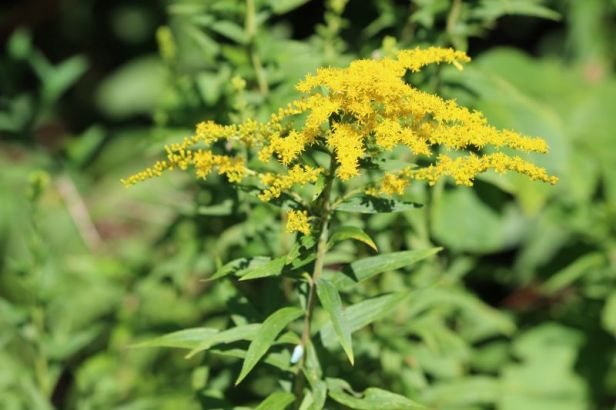 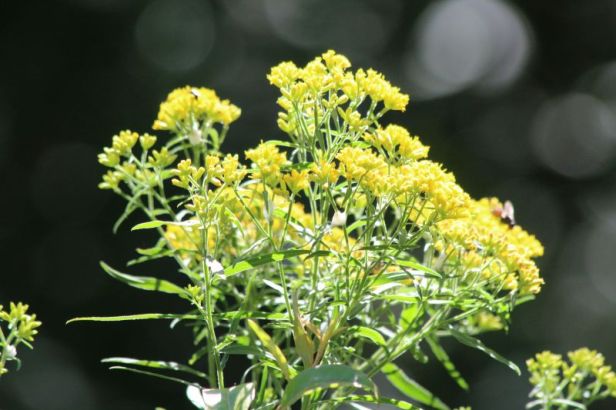 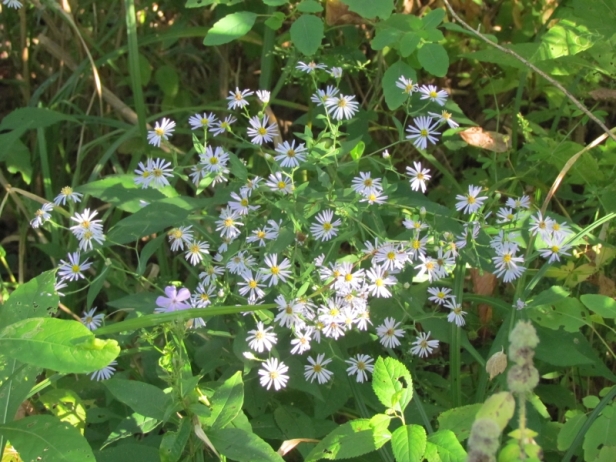 Asters are also abundant- much more can be seen here

Early autumn’s wildflowers linger into October and then dwindle as winter’s shorter days and colder temperatures signal the end of another growing year.  We’ll be happy to see wildflowers return once more next spring.

10 thoughts on “Autumn Wildflowers of August and September.”