The summer season is here, and the wildflowers one sees out along the roads, in the fields, and in the woods show this.  By the end of May and the beginning of June, summer plants were taking over from the late spring blooms- one of the botanical inflection points of the year.

Here’s the prominent wildflowers one sees in June and July in Ohio. 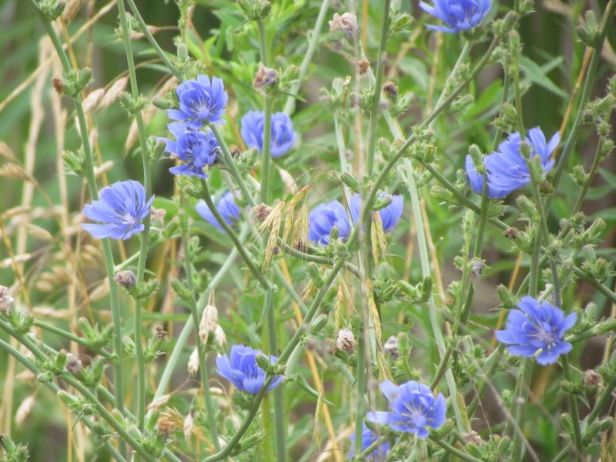 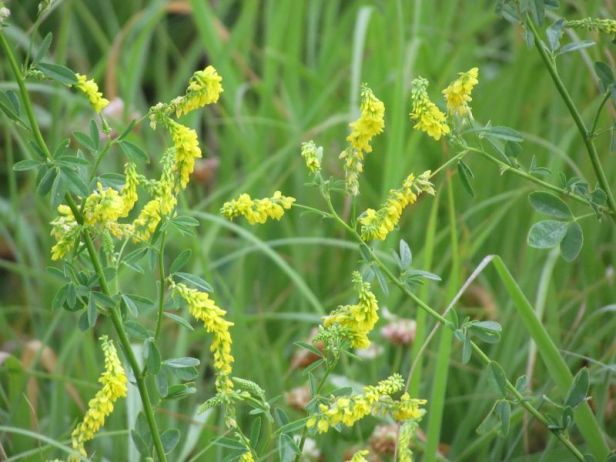 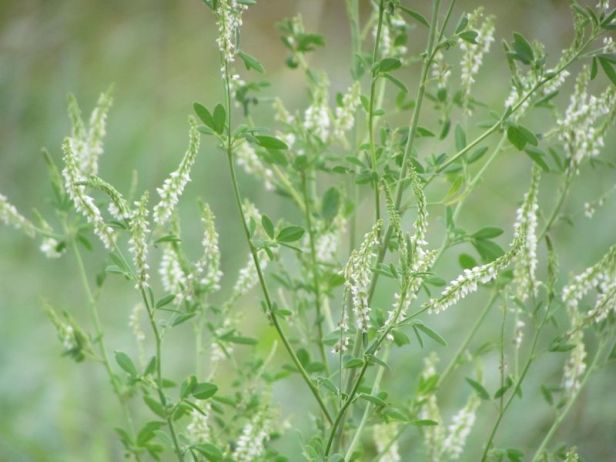 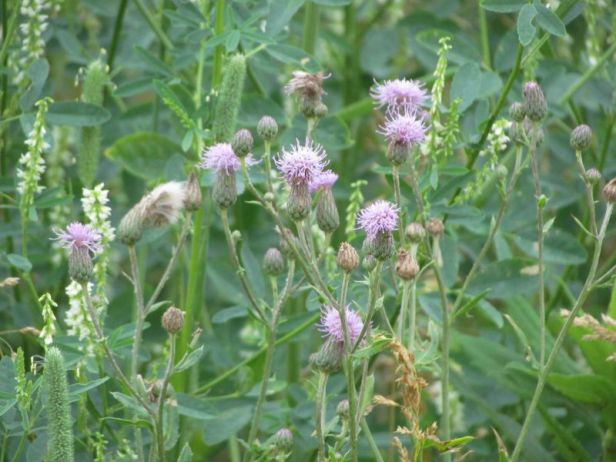 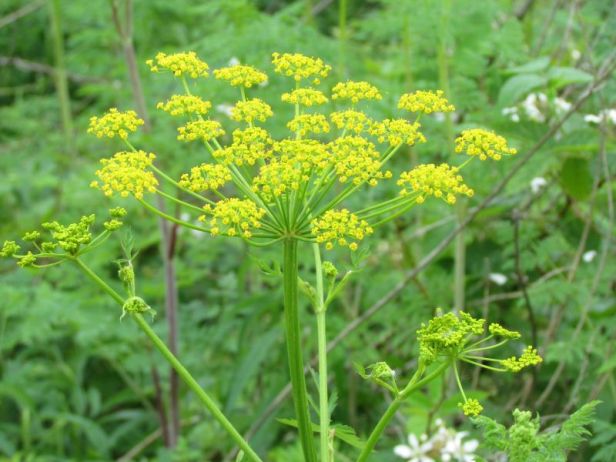 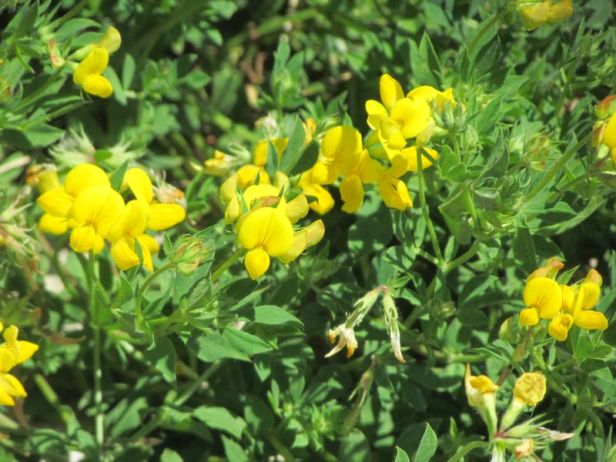 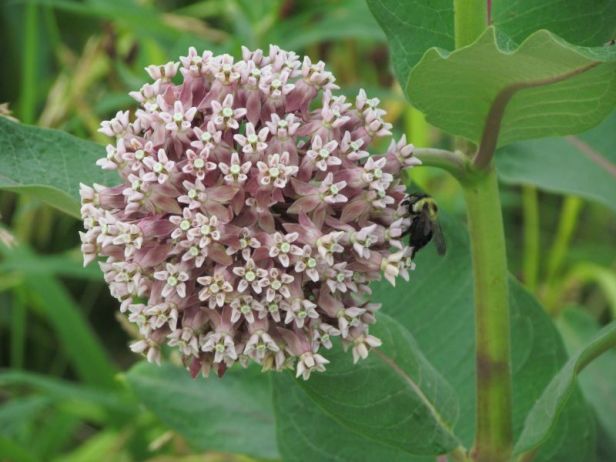 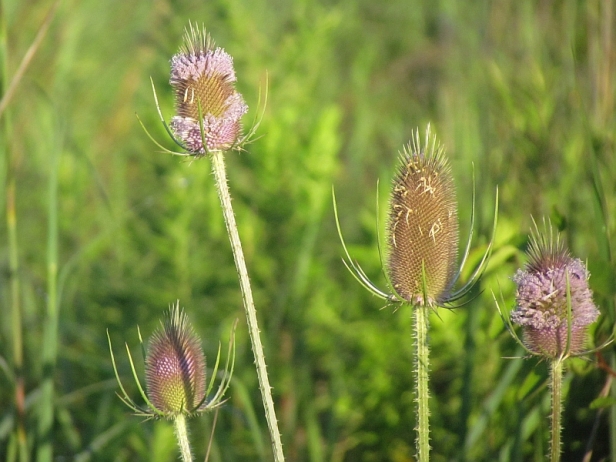 Just saw this starting to bloom at the beginning of July

A few prairie flowers are blooming: 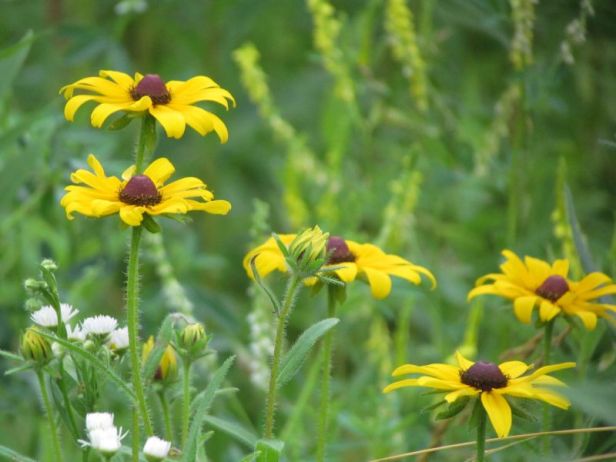 And out in the woods:

Also, you can still see a few plants that were going strong in the spring, like Oxeye Daisy, Yarrow and Fleabane.  The next important plant inflection point will happen in late July / Early August…that’s not as far away as you would think!

17 thoughts on “Summer Wildflowers of June and July.”