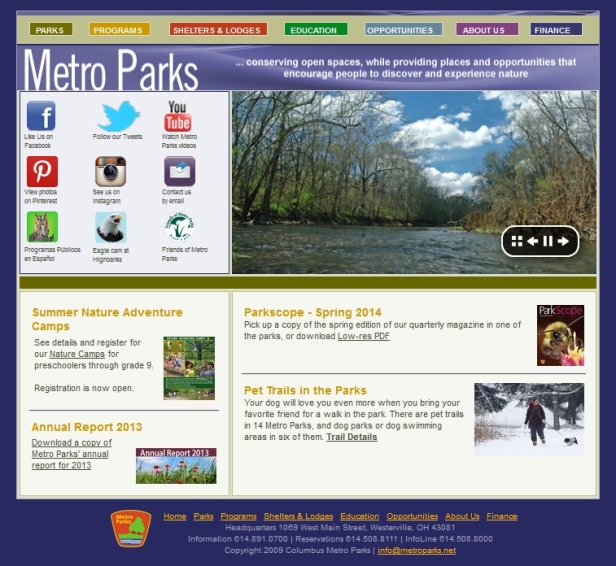 A good many of the pictures that have appeared on this blog were taken in the Metro Parks System of Central Ohio- I’m overdue in saying a word or two about it! 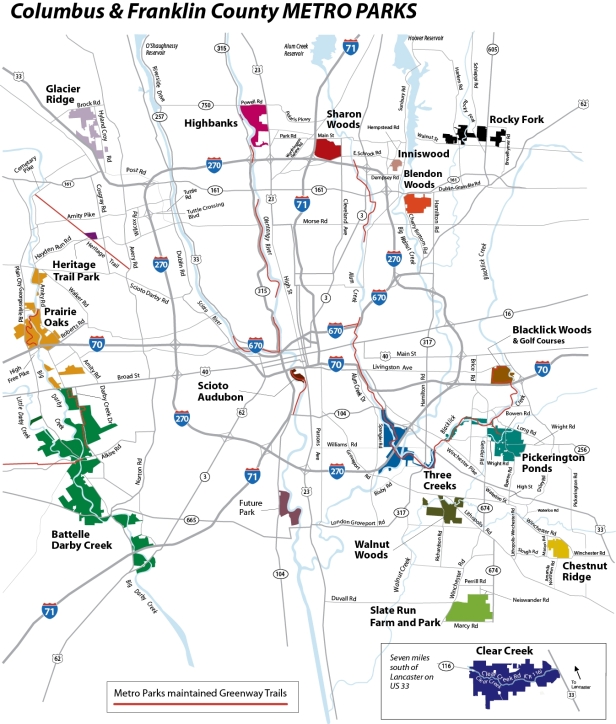 The Metro Parks are a group of 16 metropolitan parks near Columbus, Ohio. They are officially organized as the “Columbus and Franklin County Metropolitan Park District”. The Metro Parks system was organized in 1945 under Ohio Revised Code Section 1545 as a separate political division of the state of Ohio. The Metro Parks are overseen by a Board of Park Commissioners consisting of three citizens appointed to three-year terms without compensation by the Judge of the Probate Court of Franklin County, Ohio. The Board in turn appoints an Executive Director responsible for operations and management of the parks. 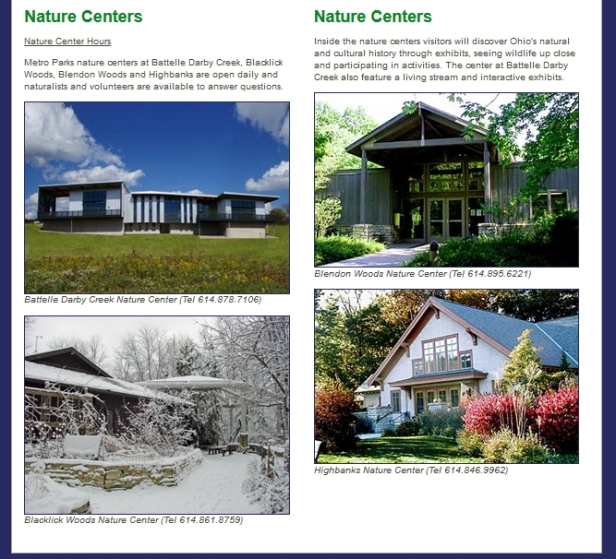 Not only are there 16 (soon to be 18) good-sized parks with plenty of foot and bike trails and picnic shelters in the area, there are nature centers and plenty of programs to learn about nature held at the various parks year-round.  I’ve visited 14 of the 16 parks so far, and I should have visited them all in a month or so. 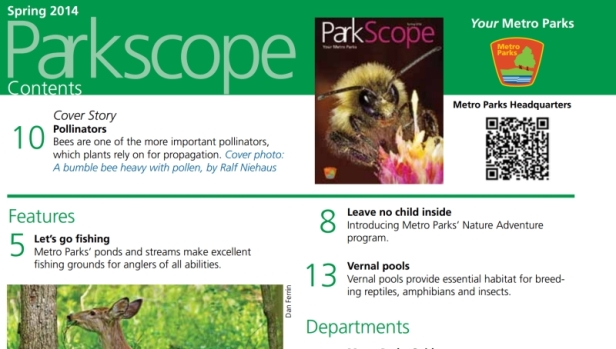 The Metro Parks system is funded by a 10-year renewable property tax levy on Franklin County, Ohio.  Not content to just offer natural areas for the enjoyment of the citizenry, the park system also is engaged in two long-term projects that are very worthwhile- prairie restoration and wetlands restoration. 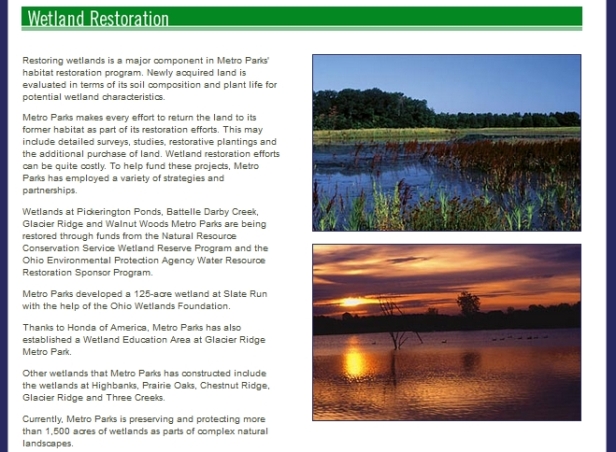 I’ve greatly enjoyed seeing both the prairie and wetlands restoration projects first-hand.  Check them out at the following posts:

Autumn at the Darby Wetlands (November 2011)

The central Ohio area is truly fortunate to have such a fantastic park system.  I’ve talked to some of the park rangers at the various parks, and they are always enthusiastic to share their knowledge with me.

True story- I wanted to become a park ranger when I was in high school.  My first major in college was Natural Resources, but alas, that didn’t last.  I think it would have been a great career, though, and now I’m enjoying being in the parks as a retired civilian.

I’ve heard two things mentioned again and again about Columbus by out-of-towners.  They are impressed by the public library system here (I had the good fortune of working there for many years) and they also think that the parks are quite numerous and first-rate.  I have to agree with both observations!

In the coming months and years, I hope to occasionally profile a particular Metro Park to point out the various attractions to be found there.  In the meantime, here are a couple more posts from the past that have highlighted a particular park already:

And now…the spring migration season is underway.  I’m hoping to share plenty of Metro Parks pictures with everyone soon!

8 thoughts on “In Praise of the Metro Parks System of Central Ohio.”