October is the beginning of the end of the wildflower season here in Ohio.  Those bright blooms of September are gradually fading to brown, which is becoming the predominant color of vegetation in the fields and woods.  It was a brief and glorious late colorful season, though there are still blooms to see- it’s not winter yet! 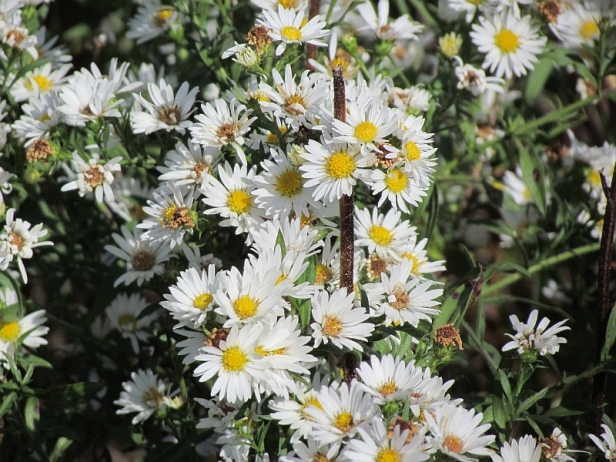 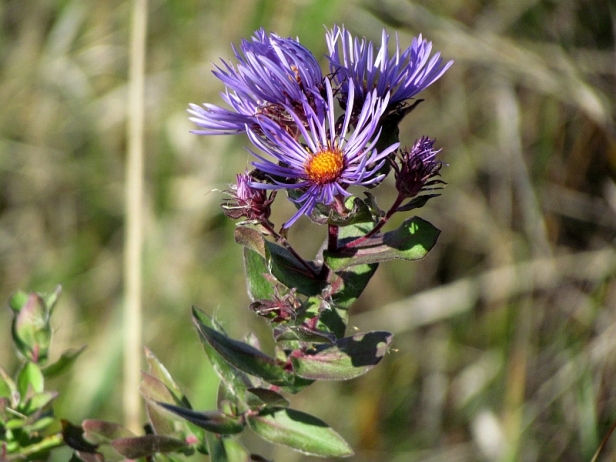 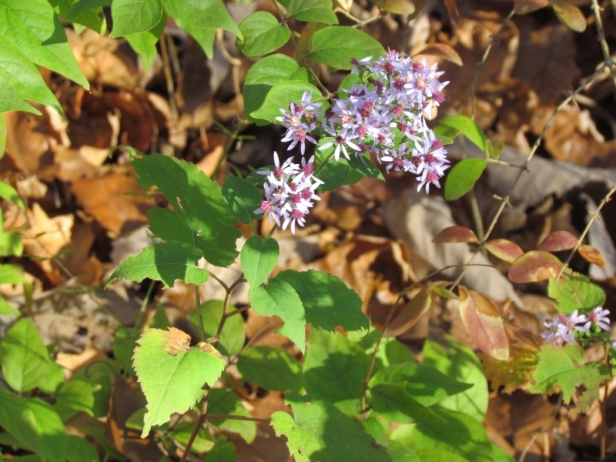 Asters are the predominant blooms now. 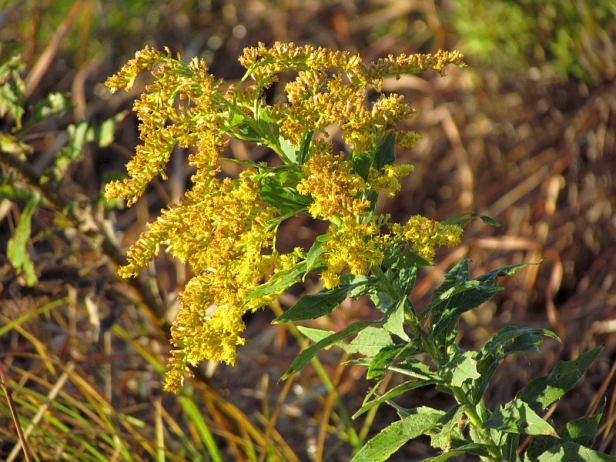 Goldenrod is plentiful, but much of it is browning- last month’s yellow fields are turning to gold and tan. 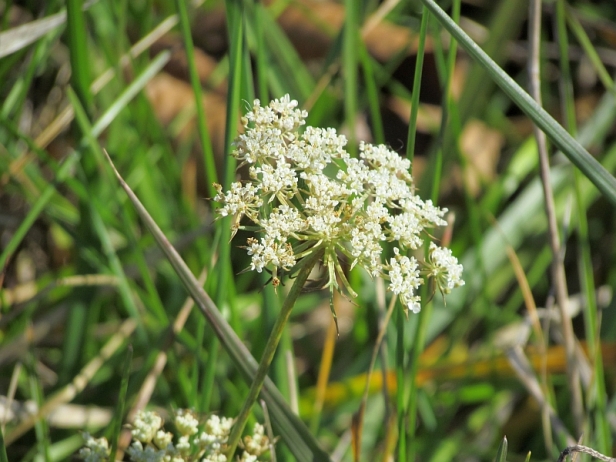 Queen Anne’s Lace is mostly brown, but some blooms remain.

Chicory is not done yet! 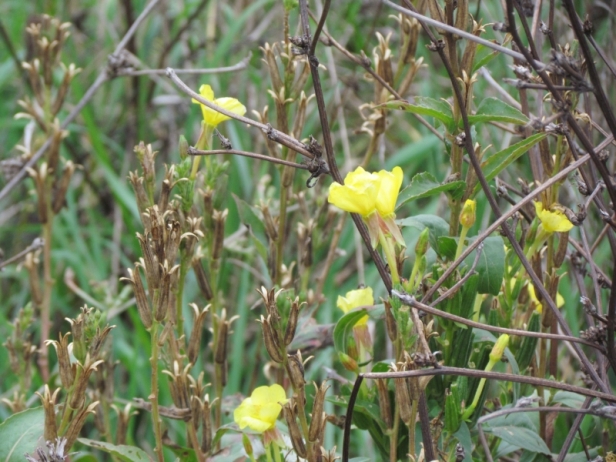 Evening Primrose is going to seed, but its cheerful yellow blooms still peek out here and there. 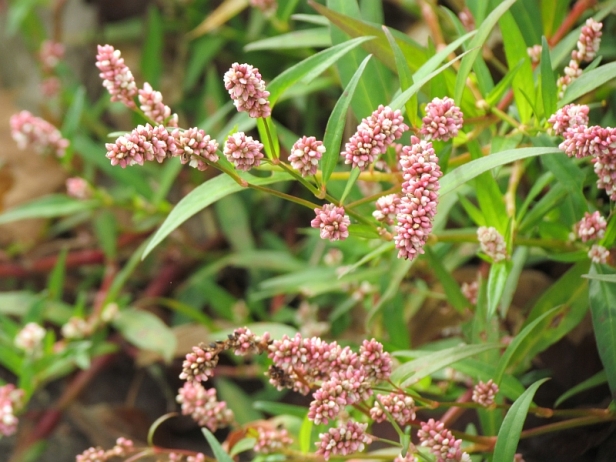 Lady’s Thumb can still be found blooming in patches.

Thoroughwort is still hanging in there.  I think of this wildflower as ‘white Ironweed’, it reminds me so much of that popular late summer bloom.

Snakeroot is more likely to have fuzzy seeds than blooms now. 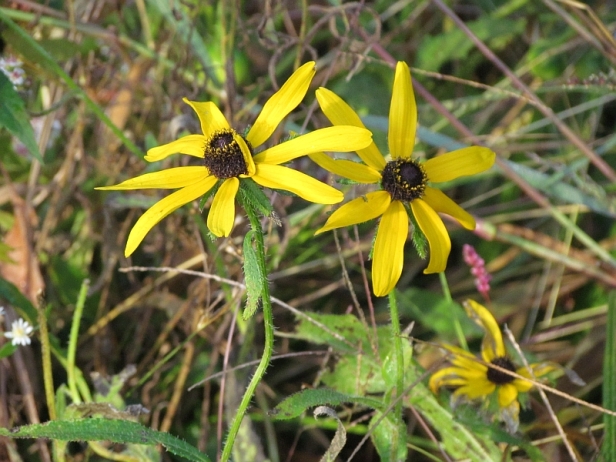 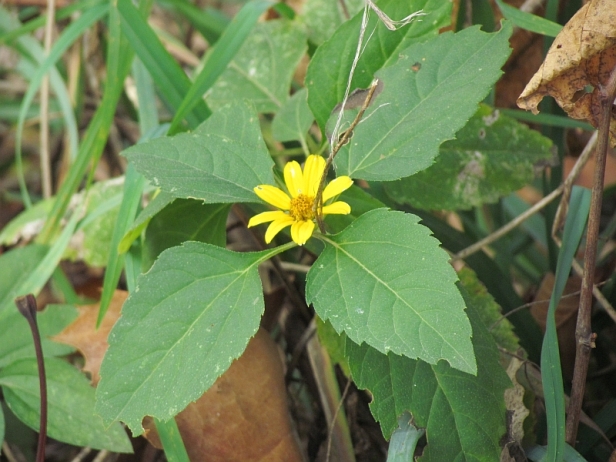 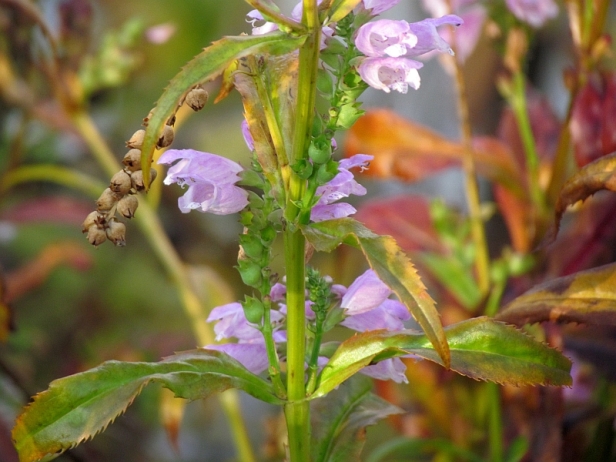 Obedient Plant (notice some of it is seeding)

Fleabane can still be found here and there, though it’s easy to mistake it for Asters this season

The lawn plants are less numerous than they were in the summer: 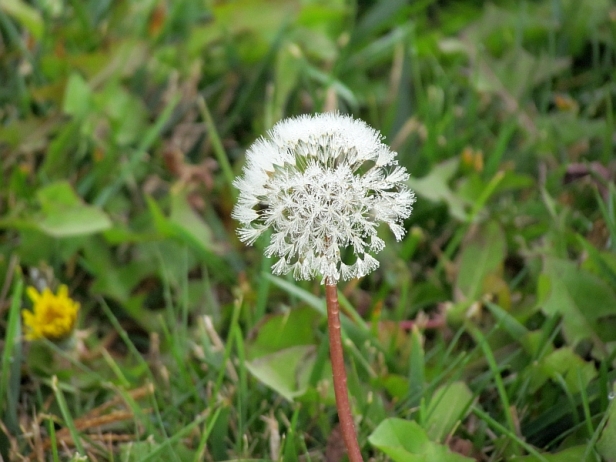 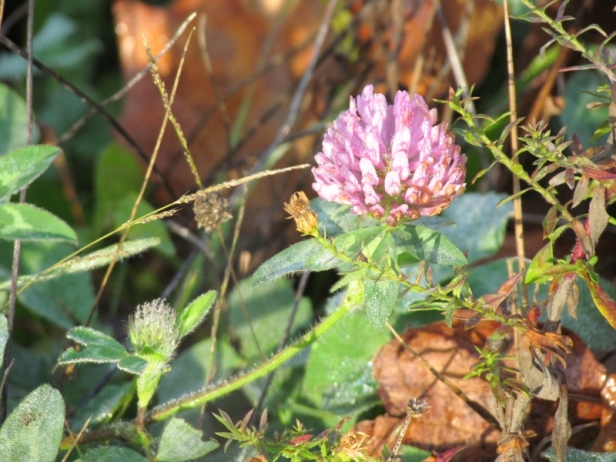 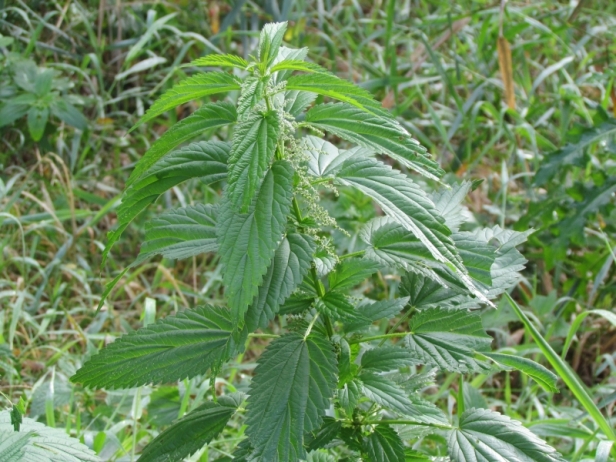 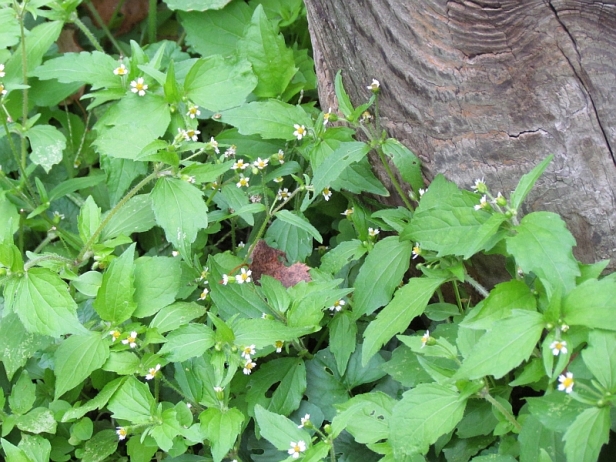 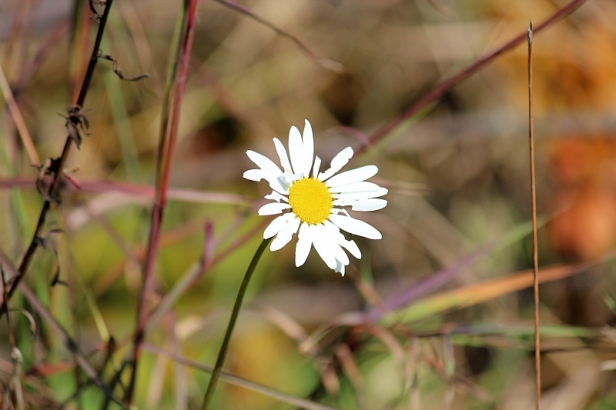 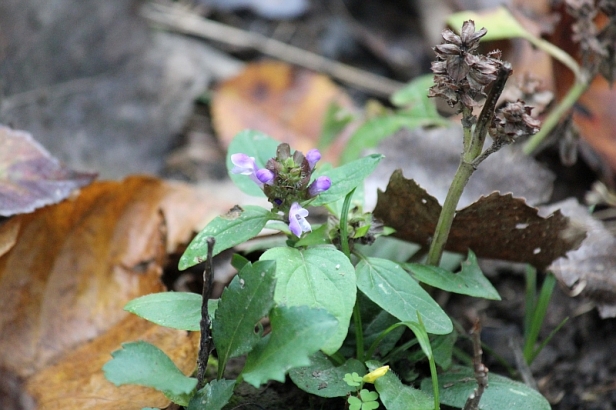 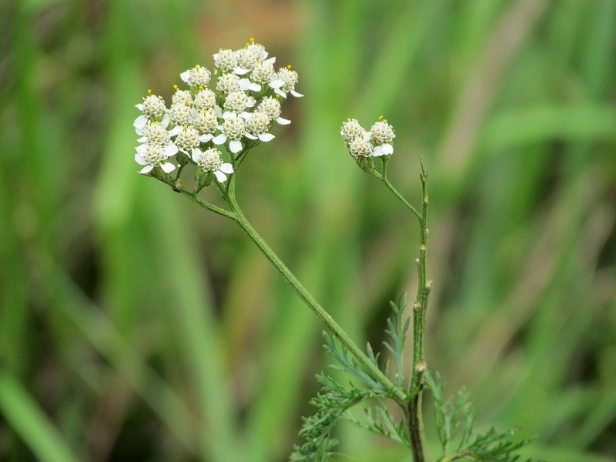 And, since I mentioned it earlier: 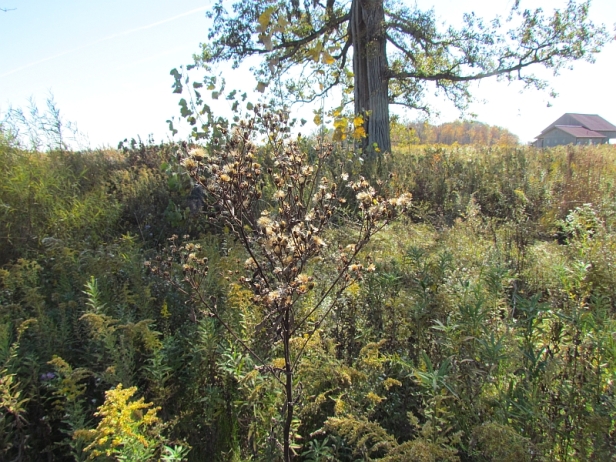 Ironweed is brown and fuzzy- most plants are heading in this direction soon!

28 thoughts on “October Wildflowers in Ohio.”