It’s late winter now, and while the weather can still be quite cold, what I like to call pre-spring is in the air.  Enough with those dreary days- that’s getting old now!

The sun is seems warmer when it shines on my face.  But probably the most noticeable change this month is the sound of birds singing once more. 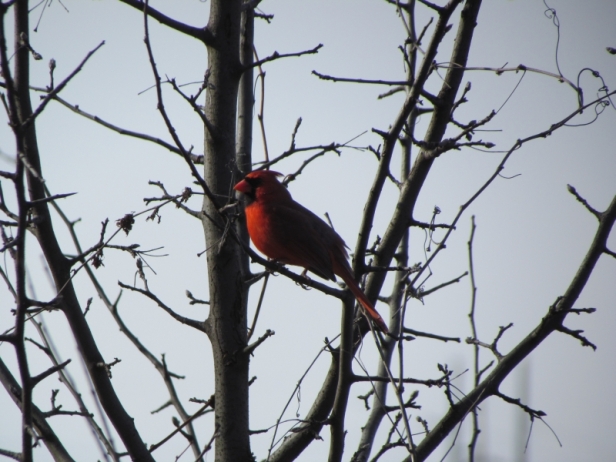 Cardinals, Titmice, House Finches, Song Sparrows- their familiar songs are once again sounding in the morning air, readying for the spring nesting season coming up soon.  Even Bluebirds have gotten into the act, and they’re scouting out nesting boxes.

Robins are noticeable, still in flocks but starting to have an eye for establishing their territory to attract a mate and raise another generation.

Winter birds, this is your last month of solid winter weather.  Many will be restless next month for a change of scenery.  Others are due for a change of brighter feathers soon.

Those very early bloomers, Snowdrops, are prominent in certain spots if you know where to look for them.  They’re not blooming yet, but by looking at them, buds and flowers are not far off.

Snow becomes less likely as the temperature creeps up, but one is foolish if you think Ohio cannot throw a lot more at you.  Spring is coming, but is not here yet. 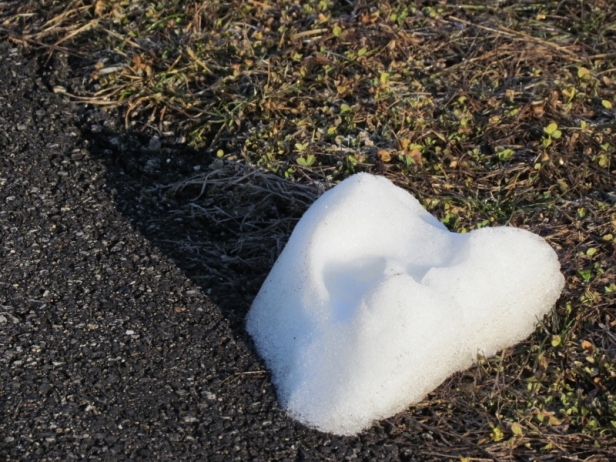 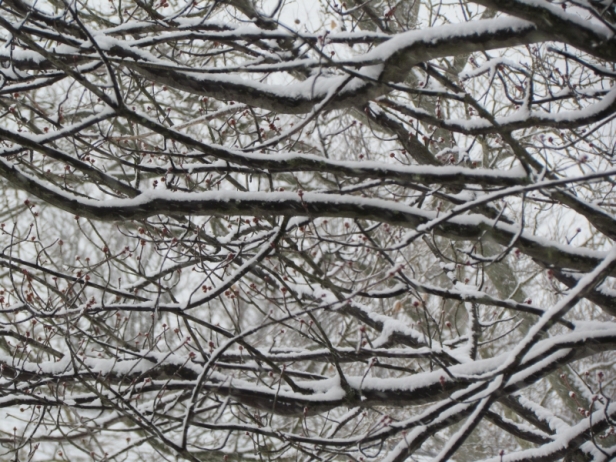 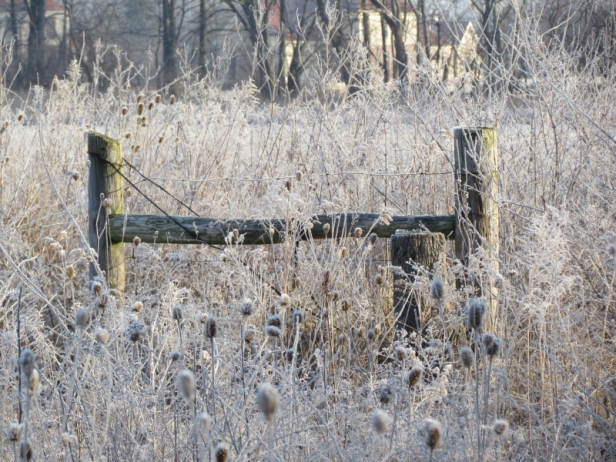 Hang in there.  This’ll all be gone (sooner or later).  Promise! 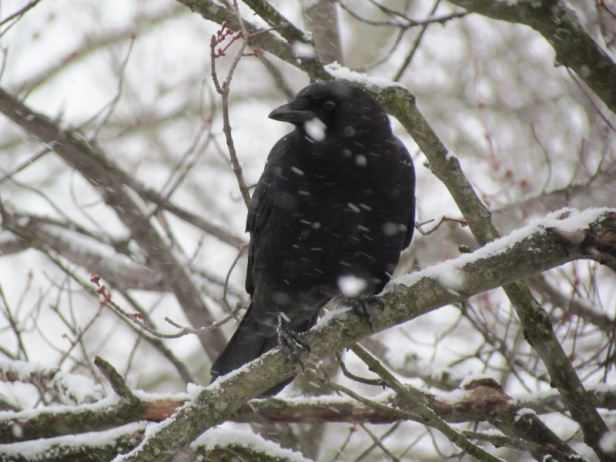 23 thoughts on “February in Ohio.”