Spring has eased into early summer, but nesting continues, and the hottest part of the year is still to come.

It’s a transition month.  Spring’s changeable weather is being replaced with summer’s smoother flow.  It’s not raining as much as it was.   The whites, pinks and lavenders of flowering ornamental trees and bushes have given way to a solid green along wood edges and meadows.  The wildflowers of summer start to replace those of spring. 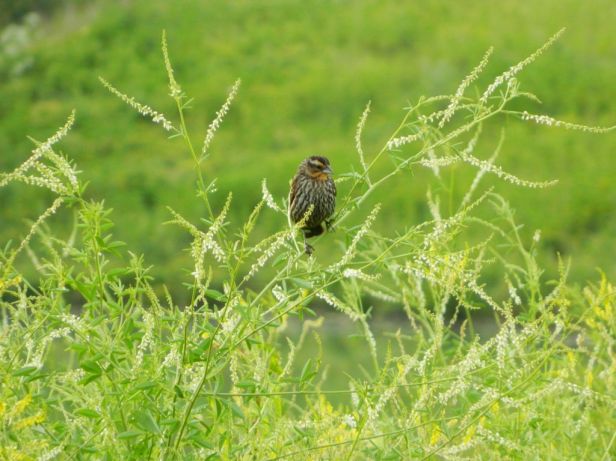 Out in the woods, White Avens replaces Mayapple as a common white flower in bloom.  Full summer foliage fills out the canopies of trees. 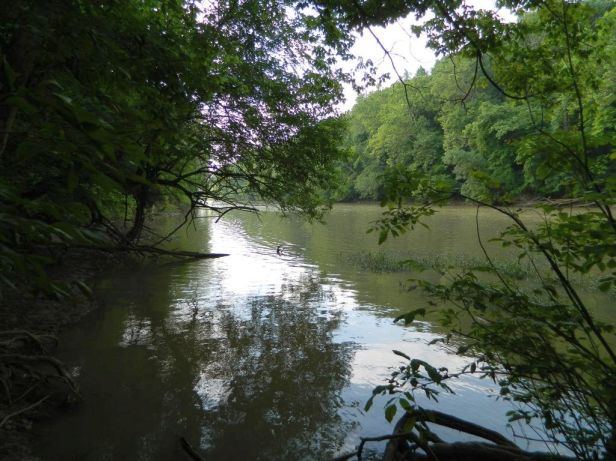 The nesting season that got going in earnest in May has continued into this month; you may notice familiar birds making different sounds, such as starlings buzzing.  Juveniles join parents in trees and yards. 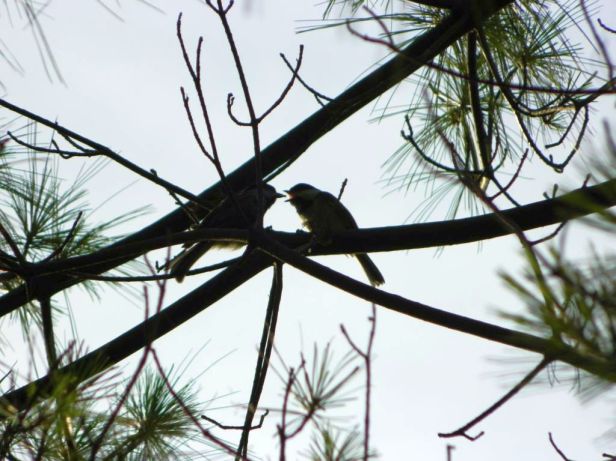 This is also the month that you’ll see tick warning signs going up in some parks.  Pay heed to them throughout the summer! 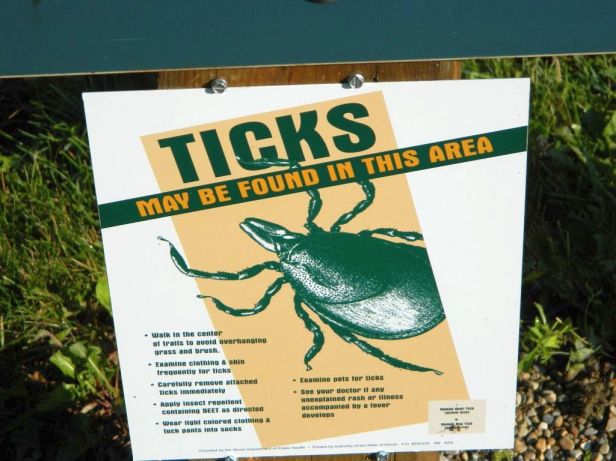 On a more pleasant insect note, fireflies are glowing at twilight.  Enjoy them during this month of summer’s introduction.